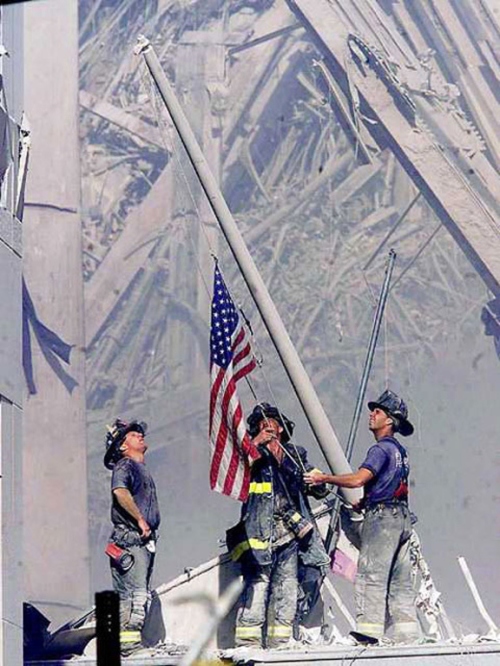 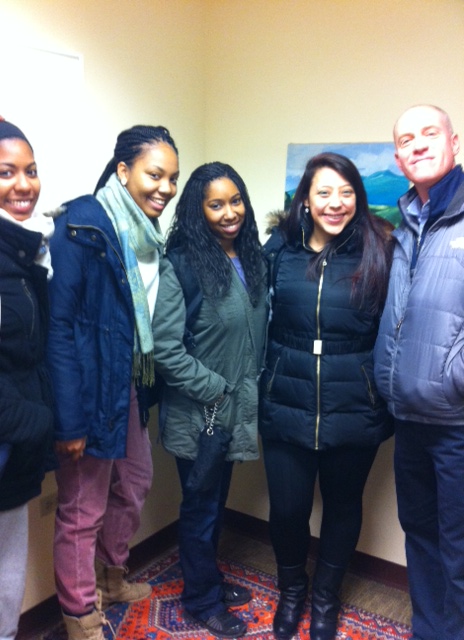 END_OF_DOCUMENT_TOKEN_TO_BE_REPLACED

Journalism Alum Tom Giglio Returns to “Give Back” to SUNY Purchase 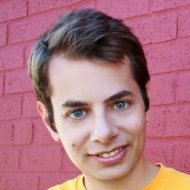 It’s been a decade since Tom Giglio (Class of 2003) was a student in the Purchase journalism program. A decade! And he’s got a laundry list of impressive war stories to tell about his career in television since he graduated as a political science/journalism double major.

On Thursday he came back to tell those stories to students in my Journalism 1 class, and Professor Breen’s Journalism class too.

“I wanted to give back,” said Tom, who now works as a freelance casting producer under the banner of Just A Giglio Productions. He’s worked at Brooklyn Community Access Television, Court TV, ABC News, and been involved in  some great shows including House Hunters International, which impressed the heck out of me and the students in my class.(Who knew students watched shows about house-buying!)